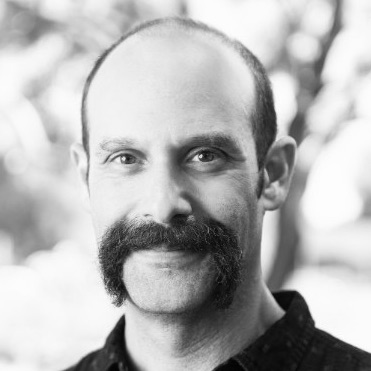 Adam is a Technical Fellow at Electric Capital. He works on the firm’s software infrastructure and its proprietary tools for tracking investments and ecosystem activity. Adam is excited about the importance of open source in Web3 and looks forward to contributing to the ecosystem.

Adam is both an engineer and an experienced leader of high-growth, world-class teams. Before Electric, Adam learned a lot about both finance and hypergrowth as the VP of Engineering at Robinhood.

Adam is also an entrepreneur. His start-up, Sharegrove, was bought by Facebook in 2010. After spending his first few years at Facebook revamping the chat feature, he went on to lead the Product Infrastructure Team, which was responsible for popular open source frameworks like GraphQL and React.