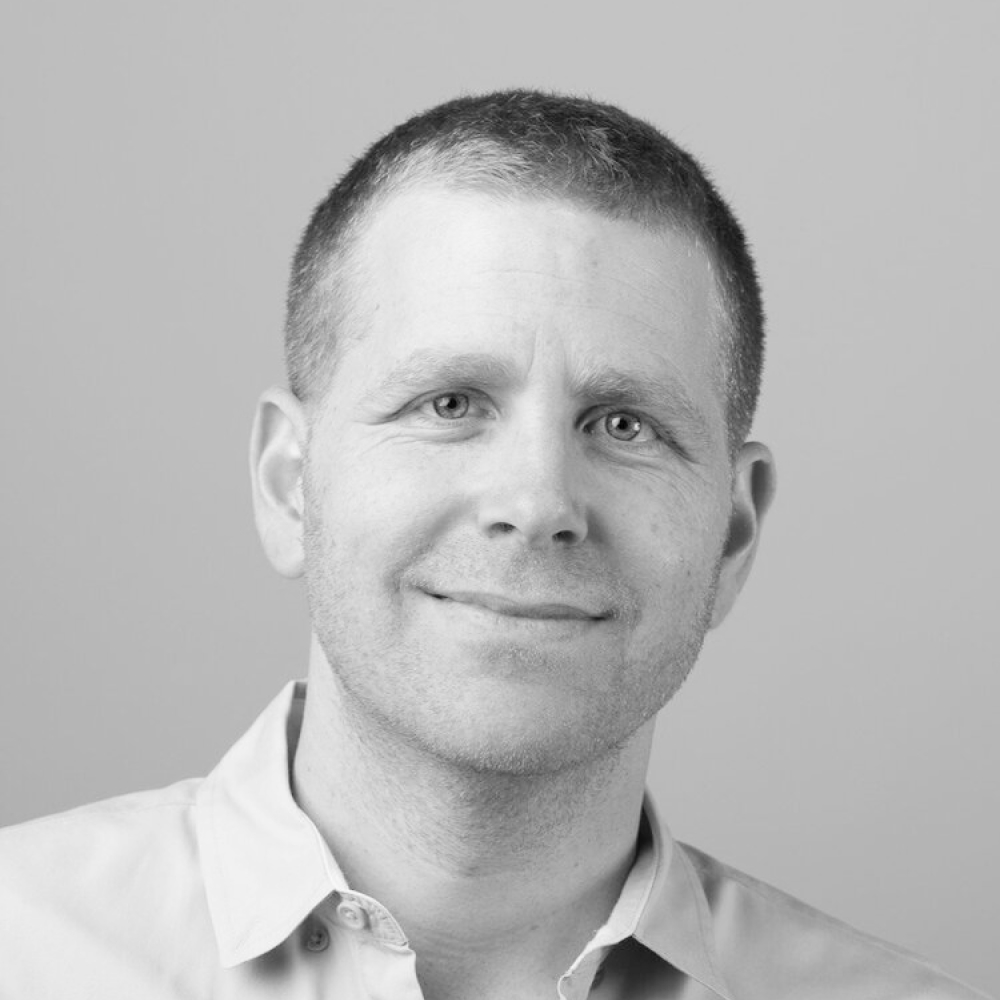 Curtis is a co-founder and partner on the investment team at Electric Capital, focusing on open source developer ecosystems, privacy preserving technologies, and decentralized economies.

Curtis is an entrepreneur and engineer. Before Electric, he was CTO at Cruxlux, a semantic search company acquired by Kosmix/Walmart Labs and CTO at Spool, a mobile infrastructure company acquired by Facebook. At Facebook, he was an engineering lead on News Feed, Events, and Developer Experience during his tenure.

He was an early investor in Bitcoin and Ethereum and has invested in various frontier technology companies such as Cruise Automation and Boom Supersonic.